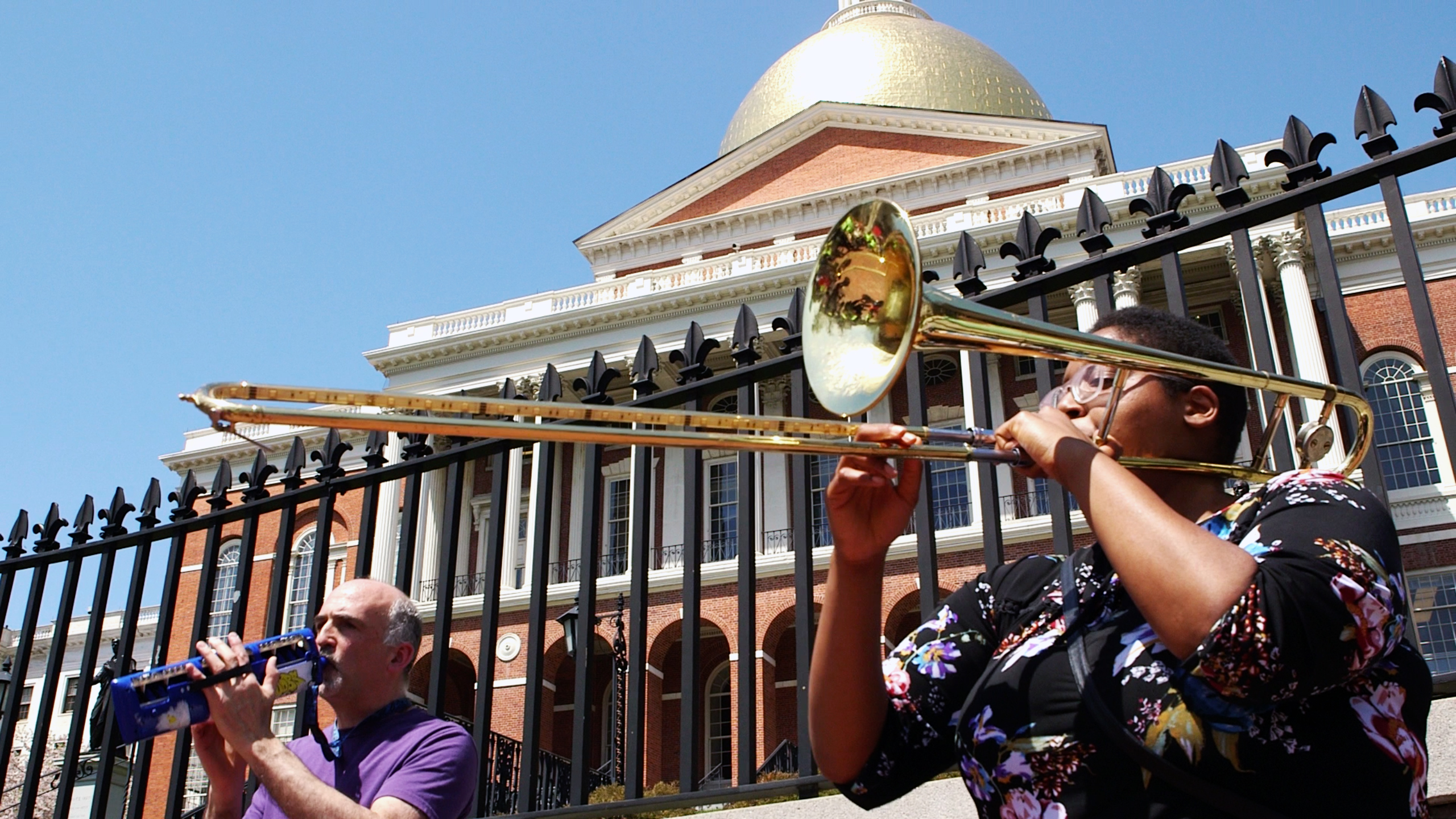 Posted by Homefries Matthews 124inf on

25 years after big real estate dismantled rent control in Massachusetts, the housing market has spiraled out of control, but our tenant protection laws have largely remained the same.

On October 29, join our coalition plus elected officials to build the movement for rent control! Let's put it back on the table in Massachusetts! We expect hundreds of people to be there.

Join us because the rent is just TOO DAMN HIGH! And check out this week's editorial in Dig Boston on why you should be there.

State Representatives Mike Connolly and Nika Elugardo are fighting for bill H.3924, "An Act Enabling Local Options for Tenant Protections." This would allow towns and cities in MA to enact their own rent control and other protections from corporate greed.

Tenants have won major victories for rent control in New York, Oregon, and California so far this year. Now it's time for Massachusetts to take action to protect tenants as well!