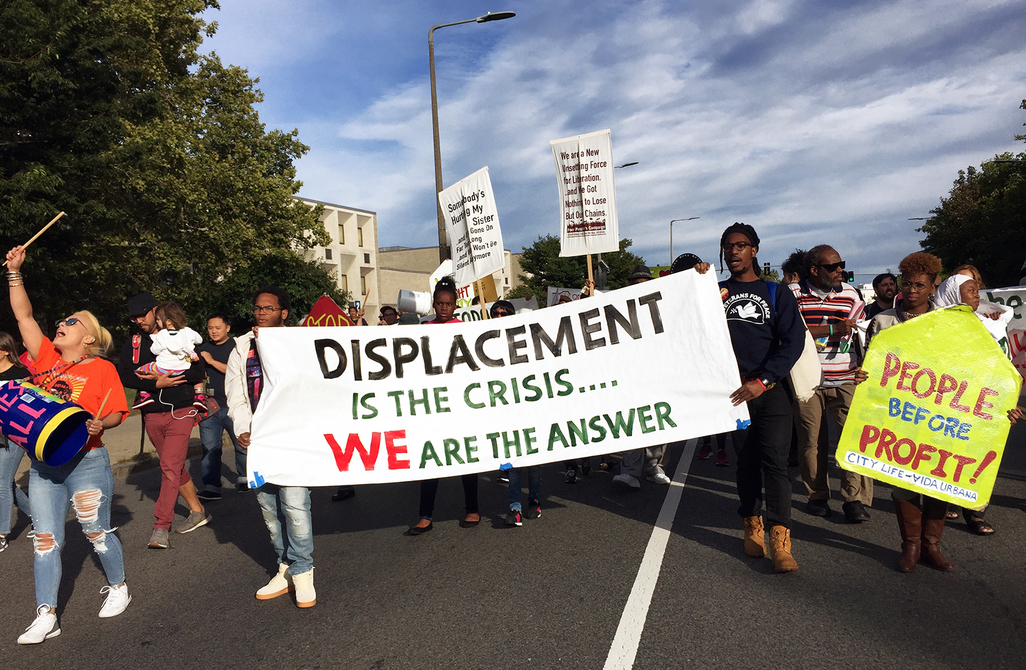 The Jim Brooks Community Stabilization Act in the news:

Shelterforce Magazine, Block by block, the Renters Movement is growing

Boston Globe, Getting evicted in Boston might soon get a bit harder

Boston Globe, Council could vote to give tenants protection against eviction

Boston Globe, How many evictions are there in Boston? No one really knows.

WBUR Radio Boston, Evictions in East Boston: The Push for a Just Cause Ordinance

Banker and Tradesman, Hundreds Gather At City Hall For Just Cause Eviction Hearing